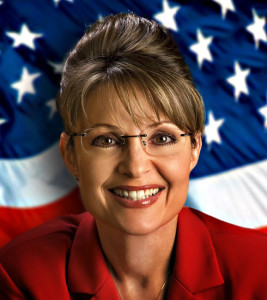 We are excited to announce our forthcoming conference: Circumcision, Gender, and Ethnicity in Ancient Judaism and Early Christianity. The conference will take place over Zoom on three Mondays in August (16/23/30).

See the flyer for details.

Research by Sam Perry and Andrew Whitehead shows that the same belief that Christianity is central to American identity influences the racial views of black and white Americans in very different ways.