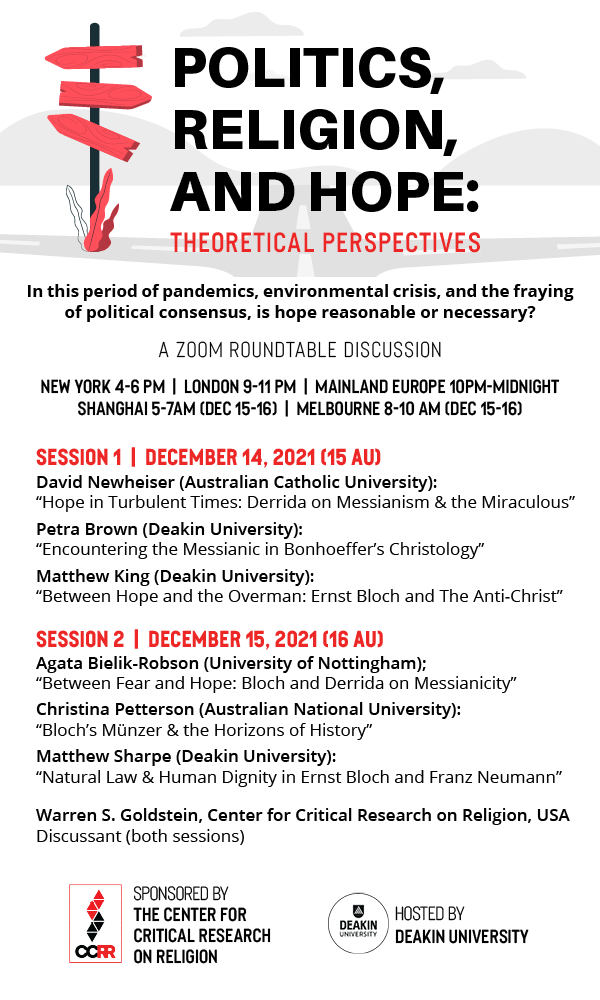 The argument is addressed primarily to those readers who share the author’s view that, if the human species is to survive, then we need a radical change amounting to a revolution in our thinking, in our morality and in our relationships. This is already a widely held viewpoint, I am not a prophet offering a new insight, but unfortunately it does not seem to press itself with urgency on those who put their personal careers above everything else – i.e. our leaders. The question for me is not whether we need a radical change in consciousness, but how we should make that change possible. END_OF_DOCUMENT_TOKEN_TO_BE_REPLACED

Some readers might take the expression in the title, Abolishing Politics, as a description of what is happening before our eyes, though not necessarily with our consent. That is to say, that on a certain historically informed understanding of the meaning of the word ‘politics’, it is indeed being abolished. I say this especially from the viewpoint of the UK, EU and USA, though I suspect it might be a much wider perception globally. In this foreword I want to summarise the kind of recent developments, especially since 2003, that some readers might suppose I am referring to in the title, and then to take the story much deeper. END_OF_DOCUMENT_TOKEN_TO_BE_REPLACED